Around November, 2014, almost a year to the day of my arrival at The College in Tsaile, Arizona, I was promoted and asked to move to the New Mexico Campus of The College - so I've just basically moved over the mountain to the NM side from the AZ side.

I flew to Kansas for Thanksgiving and to attend my niece's wedding in Tulsa, Ok.  So after, I started packing up my Tsaile place, and then the next few weeks moved it to my new place in Shiprock.  After getting moved, I left from NM around 12 December 2014, and so being finished there, drove cross-county back to Kansas for almost three weeks of paid leave.

On my return to report to work in early January 2015 - I simply arrived back in NM.  I did this because I wanted to relax and have a good holiday, and not have to move during the heavy snow. I am glad I did thing because on my drive back in early January, there was a big snow storm through NM and West Texas. I stopped in Tucumcari, NM for the night, and the next morning, me and all the other folks that stayed at the motel had to all help each other dig out of the parking lot the next morning - about 8 inches of snow! 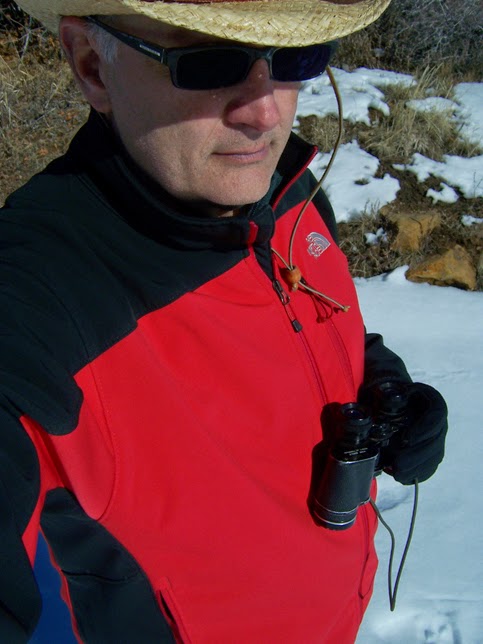 The good news is that Mesa Verde Nat'l Park is in my backyard.  Cortez, Colorado is about an hour north of Shiprock, and then Mesa Verde about 10 miles east.  I went out exploring, bought an annual MV pass, and scoped out where I could be riding.  I will be able to ride from my new place in Shiprock, NM to Cortez, Colorado - pretty safely North on Hwy 491 (old Hwy 666) and so from here to there will be about 40 to 45 miles one-way.  At about mile 20 there's a Ute Tribal Casino - a place to stop for water and what I might need. Then on to Cortez which is a funky little mountain town.  Great bike shop there, and some of the guys there let me in on where to ride.

So Colorado looks like it will be the safe bet for riding.  Shiprock is a busy Rez town and I will really have to be careful.  Durango, Colo is another hour off - but now the men and women there have switched to skis and road bikes later I'm sure. 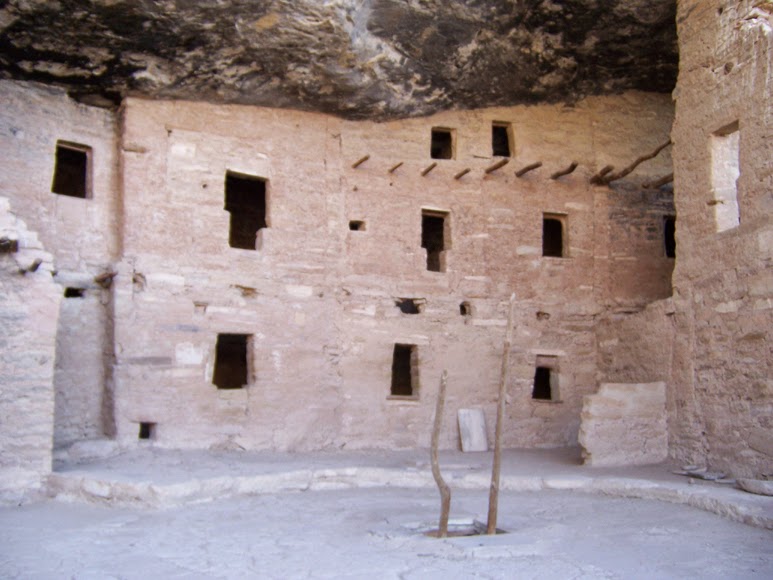 No tourists yet!  They will arrive in April - so I'll have a bit of time to try and ride from the Park entrance up to where the Cliff Dwellings are - a very scenic 20 mile ride - but will be too busy come the peak season.  If you have done this ride, or ridden up in this area - let me know some good routes! 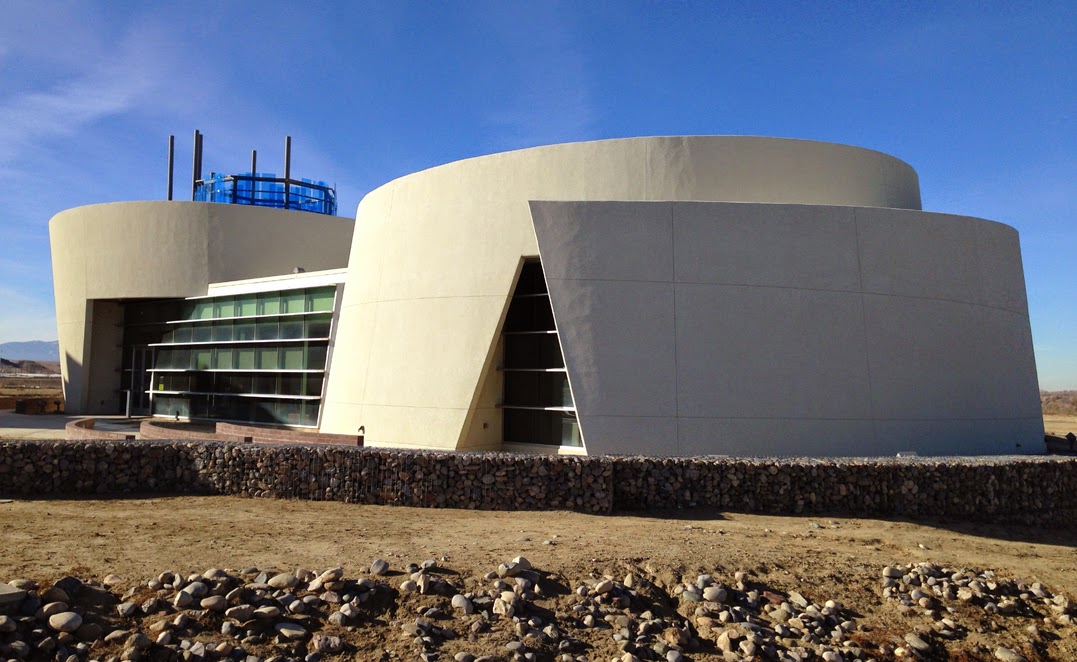 I am the Branch Librarian at the Senator John Pinto Library - opened in November of 2011.  Brand new place and really the Crown Jewel of The College, and of Shiprock. 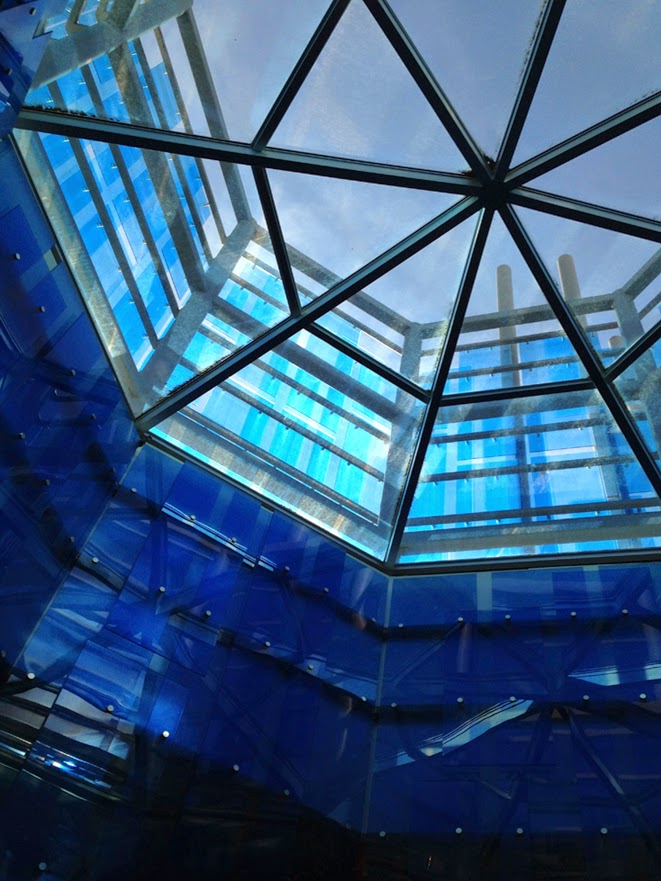 I have a nice office - but rarely am I in there!  Oh yeah, I live very close and ride my bike to work - it only takes about four minutes.  Good thing is - Farmington and Cortez are much closer - no more driving two hour to go get two or three weeks of groceries!  Also, not as high in elevation, at least not Shiprock and Farmington - so no snow and cold like up in Tsaile. 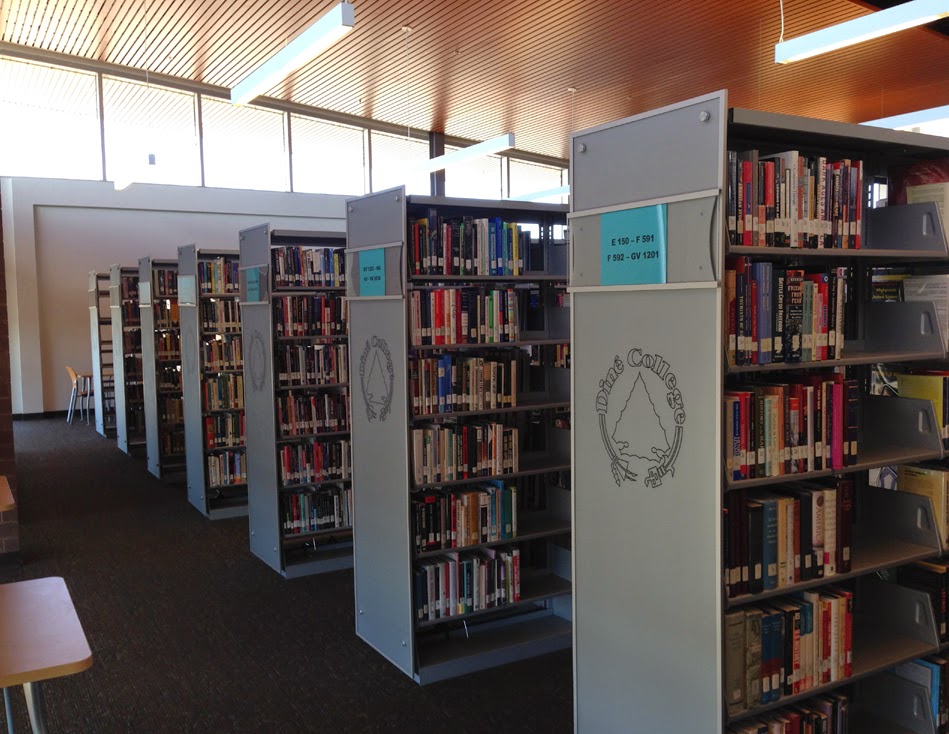 If you are ever this way, please stop by and say hello!

Congrats on becoming a New Mexican. Looks beautiful there.